Home
Updates
What Varun's friends were up to on his wedding

What Varun's friends were up to on his wedding 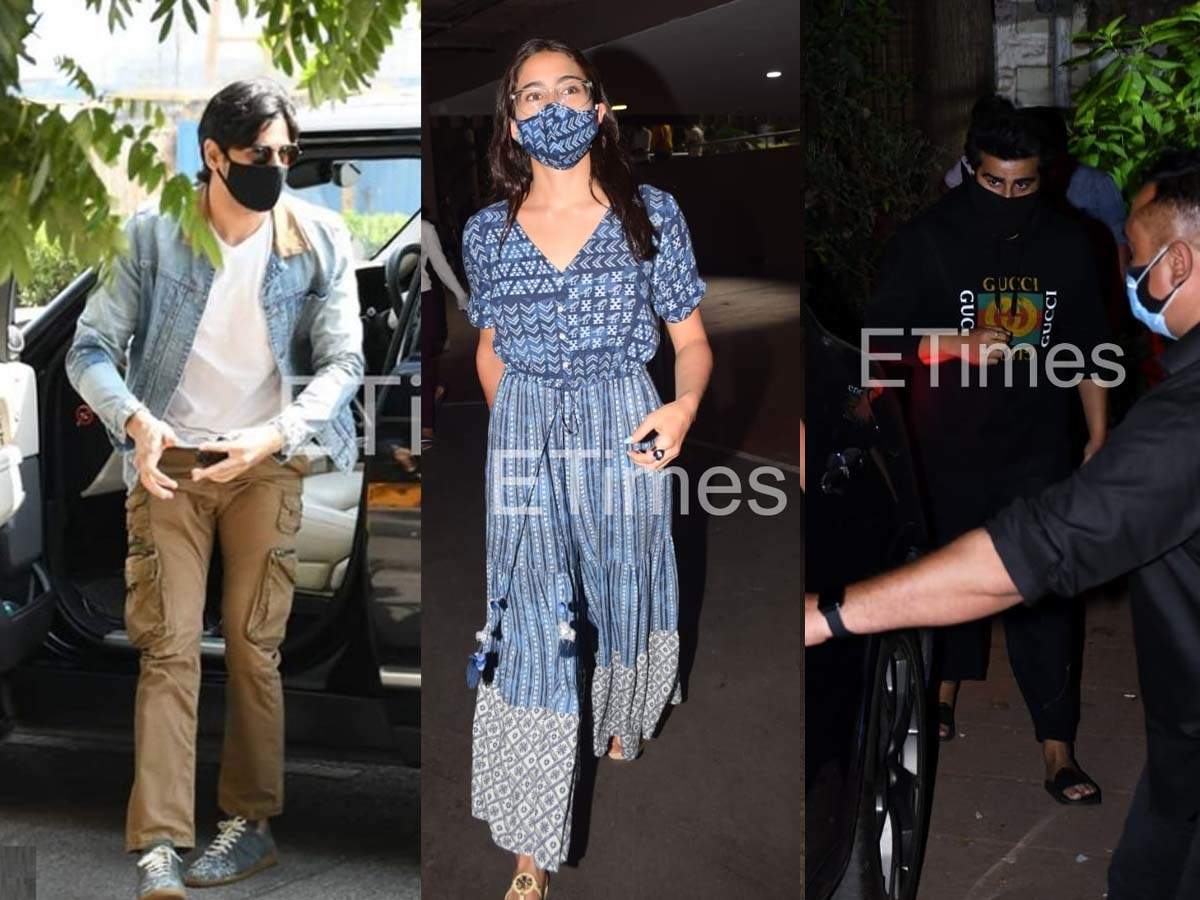 Varun Dhawan and Natasha Dalal may have had to postpone their big Bollywood shaadi by a year but the highschool sweethearts are finally married. The couple, along with their families, drove down to Alibaug to tie the knot at a plush resort hotel there, that not only afforded them privacy but also doubled up as the beach destination they had wanted for their wedding. While they checked off most things on the list including a bachelor’s party, sangeet, haldi, and mehndi ceremonies, the duo did have to compromise on the guest list thanks to the threat of Covid-19 threat that’s still looming large. From what we hear, the newly-married couple has planned a reception party for their friends and the film fraternity at a suburban five-star hotel on February 2.