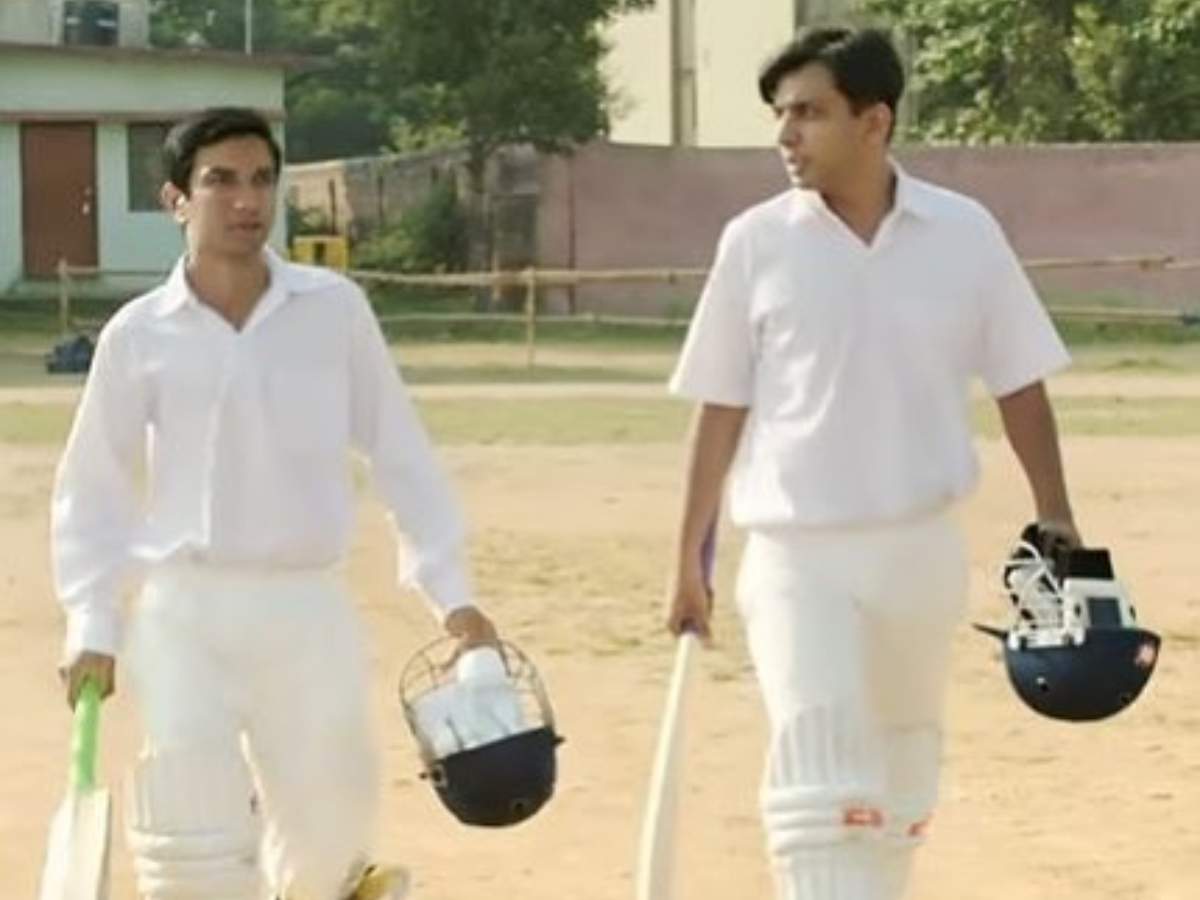 Sushant Singh Rajput’s birth anniversary today has been marked with a flurry of social media activity. Family, friends, co-stars and fans of the late actor have been reminiscing about the times they spent with him and offering tributes. Sushant’s 2016 film ‘M.S. Dhoni: The Untold Story’ co-star Ashrut Jain, who played the role of Shabbir Hussain, the school team captain, in Neeraj Pandey’s biographical drama, took a walk down memory lane to talk about the actor who scored big with the biopic.