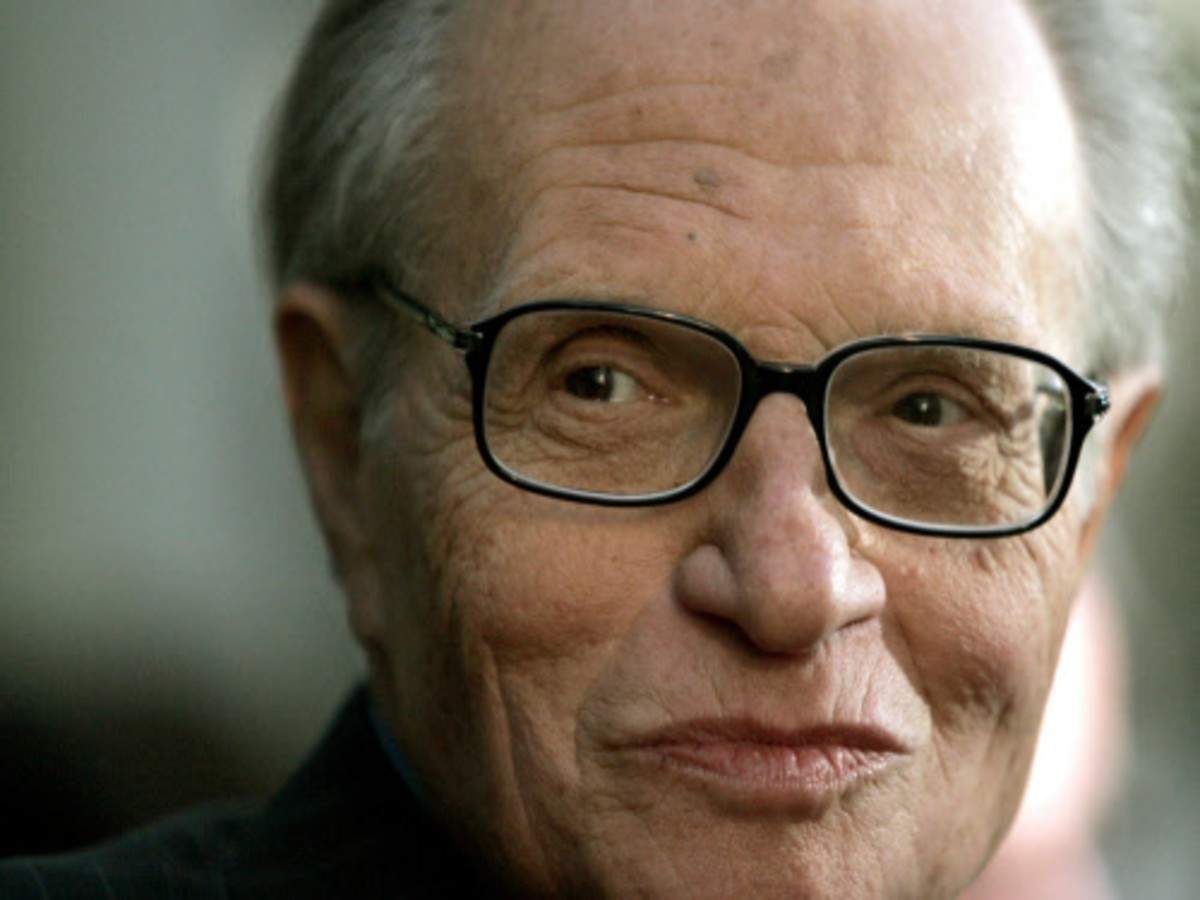 King died at Cedars-Sinai Medical Center in Los Angeles, Ora Media, the studio and network he co-founded, tweeted. No cause of death was given, but CNN had earlier reported he was hospitalized with COVID-19. A longtime nationally syndicated radio host, from 1985 through 2010 he was a nightly fixture on CNN, where he won many honors, including two Peabody awards.