Extremists in garb of food providers: BJP's Patra on violence during farmers' protest 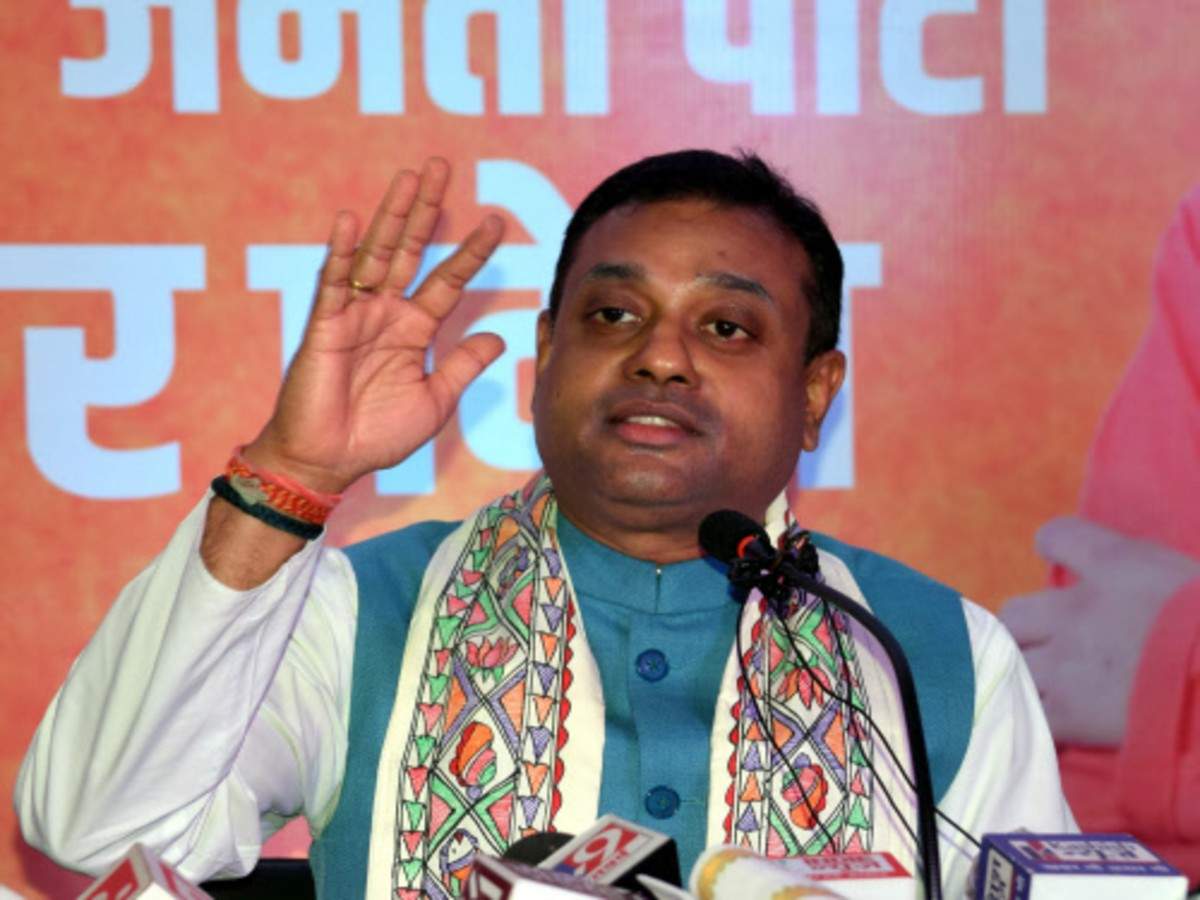 “Those we had been calling annadata (food providers) for so many days have turned out to be extremists. Don’t defame annadata, call an extremist an extremist only,” Patra tweeted as a section of protesting farmers broke the agreement with Delhi Police and indulged in hooliganism. Lok Janshakti Party president Chirag Paswan also said that the manner in which a crime was committed under the garb of agitation by some unruly elements, it was not acceptable at any cost.