Exclusive! Kangana on 2 years of Manikarnika 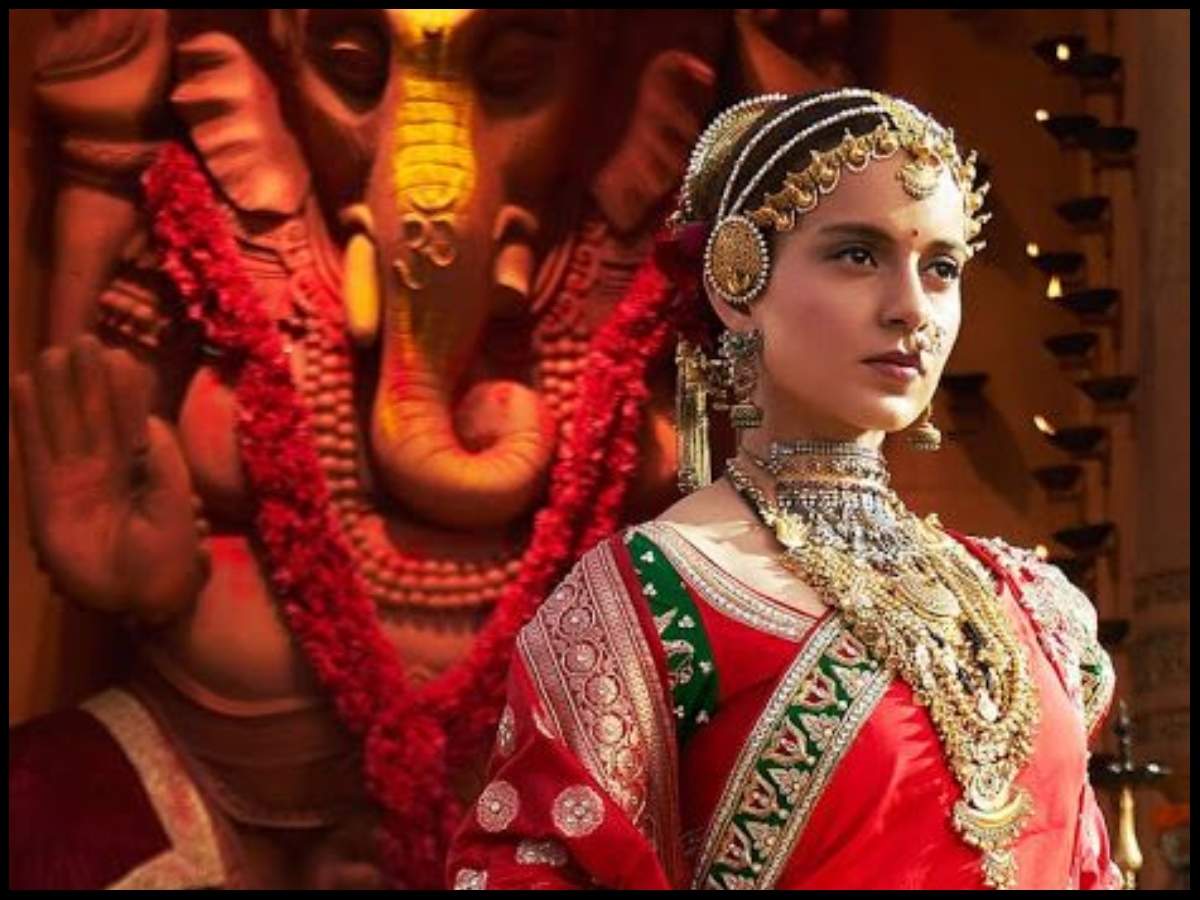 After leaving everyone impressed with her acting chops, actress Kangana Ranaut added an extra feather to her cap as she turned director for 'Manikarnika: The Queen of Jhansi'. She not only did justice with her new role but also put in her blood and sweat as an actor, quite literally. As the film completes 2 years today, ETimes got in touch with the 'Dhaakad' actress who spoke at length about her directorial debut which also achieved a feat at the box office.