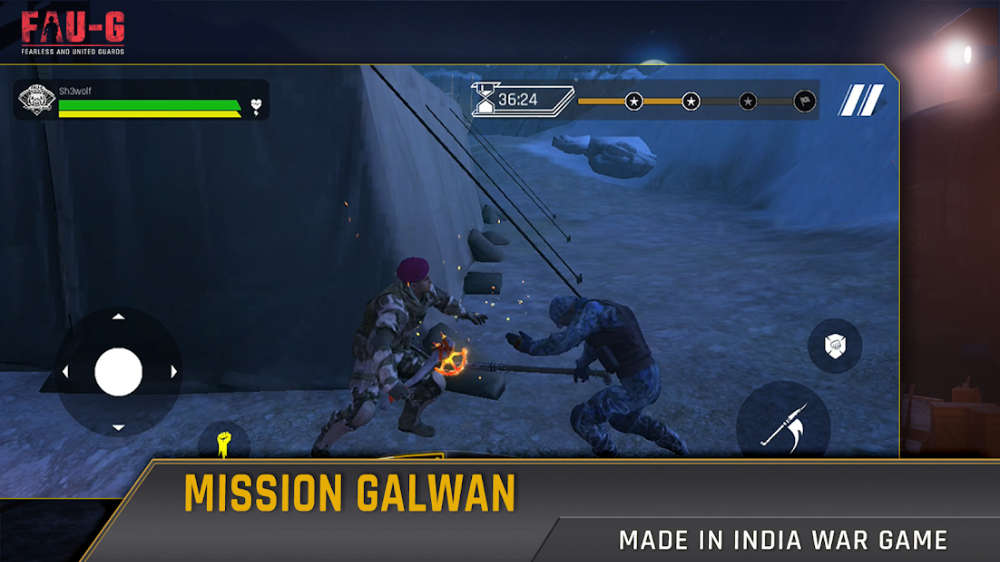 The Desi PUBG rival FAU-G, aka Fearless and United Guards, is live on Google Play Store. The company had announced that the gaming app will launch on Republic Day (January 26). It is available as free download on Play Store for Android smartphone users. Pre-registrations for the game went live in December 2020 and are claimed to have received 4 million-plus downloads. The game has been developed by Bengaluru-based nCore Games.