Boeing gets US approval to offer F-15EX to India 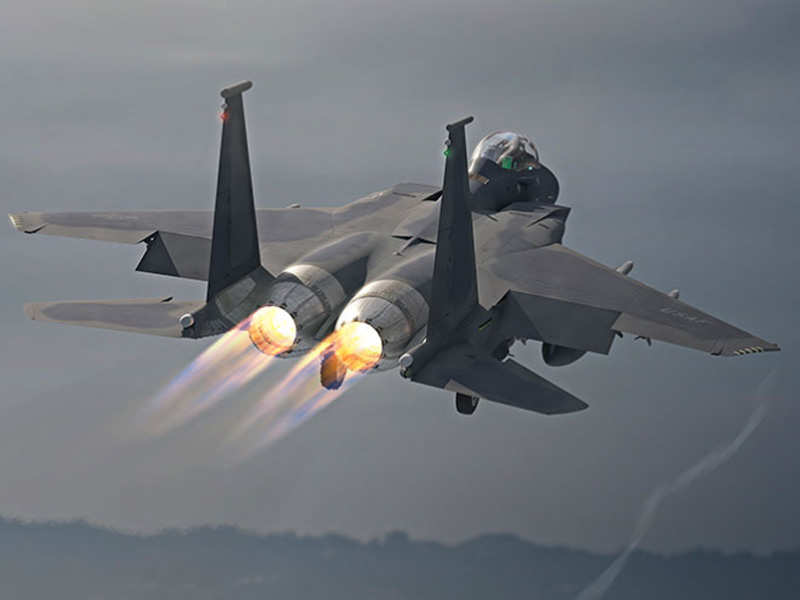 Boeing has received a licence from the US government to offer its F-15EX fighter jet to the Indian air force, a senior executive said on Thursday. Boeing will compete with Sweden’s Gripen and France’s Rafale among others for the Indian air force’s plan to buy 114 multi-role aircraft to replace its Soviet-era fleet.