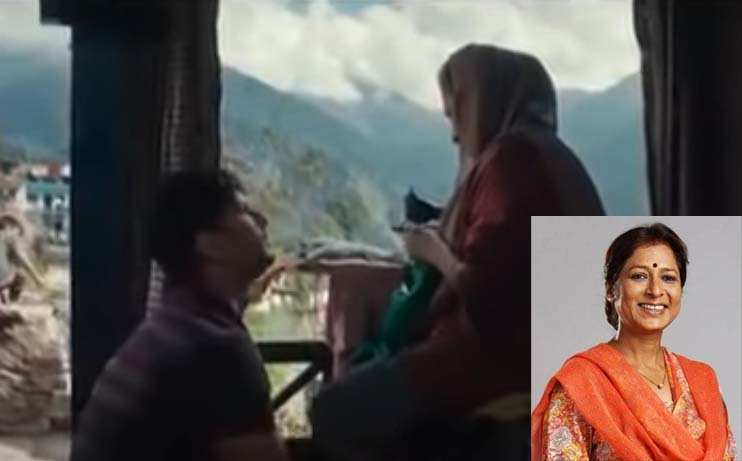 On Sushant Singh Rajput’s birth anniversary today, friends, fans, and co-stars are going down memory lane to recall times when the late actor had touched their lives. Alka Amin, who played the role of his mother in Abhishek Kapoor’s ‘Kedarnath’ spoke to ETimes to relive the moments spent with him during the shoot.