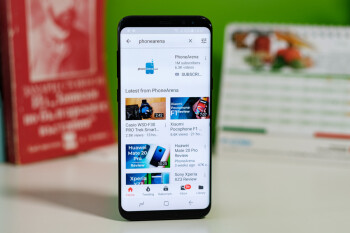 For the first time, Apple iPhone users will enjoy picture-in-picture (PiP) once iOS 14 is installed. This will allow users to watch videos while multitasking and using other apps. The iPad has had this feature going back to 2015’s iOS 9. According to some Twitter users (via ), YouTube is beginning to rollout picture-in-picture to some iOS users via the latter’s YouTube app.
Some suggest that the feature only works with a small number of videos. 9to5Mac says that it was able to confirm that the feature is being tested with a small number of iOS users employing the latest …