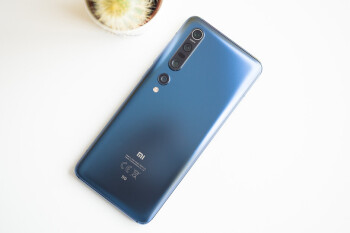 Earlier today, Xiaomi announced that and is expected to make its debut on a new handset next year. The tweaks made by Xiaomi prevent the camera from peeking out from under the display while still allowing enough light to get through. Now that Xiaomi says that the quality of selfies taken with the under-display camera match those snapped by a regular front-facing camera, it is ready to move on with the technology.
On Thursday, the company released an official video of the technology. If you can spare 36 seconds out of your busy day, you can view the clip which shows …