On August 18, 2020 August 22, 2020
Ganesh Chaturthi is the day when all Hindus celebrate one of the most popular deities, Lord Ganesh 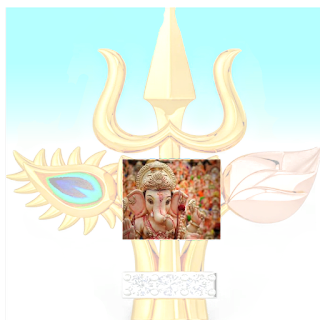 When is Ganesh Chaturthi?

Where is Ganesh Chaturthi observed? 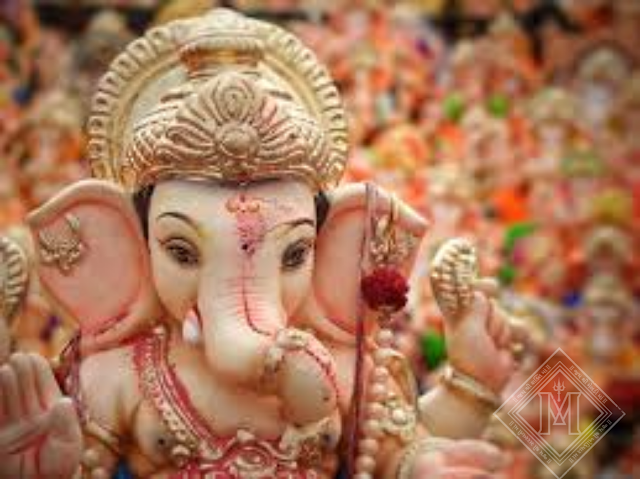 Ganesh Chaturthi is normally a public holiday in the Andhra Pradesh, Goa, Gujarat, Maharashtra, Orissa, Puducherry and Tamil Nadu regions of India.
When is Ganesh Chaturthi?

Ganesh Chaturthi, also known as 'Vinayak Chaturthi' or 'Vinayaka Chavithi' is the day when all Hindus celebrate one of the most popular deities, Lord Ganesh.

The festival is observed in the Hindu calendar month of Bhaadrapada, starting on the shukla chaturthi (fourth day of the waxing moon). This means the date will normally fall between 19 August and 20 September.
History of Ganesh Chaturthi

This remains one of the most widely celebrated festivals in the Country, partly because Ganesh is one of the most popular deities for worship. His blessings are often invoked at religious ceremonies as he is the one who can remove all obstacles to success, particularly when people are starting a new business or enterprise. Ganesh is known as the giver of fortune and one who can help to avoid natural calamities. Ganesh is also the patron god of travelling.

Ganesh is depicted with an elephant's head on a human body and in the Hindu tradition he is the son of Lord Shiva and the Goddess Parvati.
How is Ganesh Chaturthi celebrated?

In certain parts of India, such as Andhra Pradesh and Maharashtra, the festival is celebrated for ten days and is a very public occasion. Elsewhere it may celebrated in homes, where hymns are sung and offerings made to Ganesh. Sweets are a common offering as Hindu legend has it that Ganesh liked them.

On the day of the festival, clay idols of Ganesh are placed in homes or outdoor in decorated tents for people to view and pay their homage. Priests will then invokes life into the idols while mantras are chanted, in a ritual known as 'pranapratishhtha'.

Many of the Ganesh idols will be placed outside under Bodhi Trees (Sacred Fig). The Bodhi tree is revered as a great source of remedies and is used to treat up to 50 different ailments. It also has a unique ability in that it can produce Oxygen at night-time instead of Carbon Dioxide. These healthly aspects of the tree make it a popular place for people to to worship at, as it is seen a great healer to naturally cure illnesses