PV Sindhu created history by becoming the first Indian to win the World Championship in badminton in a dominating performance in Basel, Switzerland. She vanquished her opponent, Japan’s Nozomi Okuhara, in just 37 minutes with a commanding scoreline of 21-7, 21-7. Going on the offensive right from the beginning, it was a different Sindhu than the languid player that fans had grown used to. She did not betray any nerves and went for the kill with every point.

This, despite the fact that Okuhara is no pushover. The two had also met at the 2017 Championship final with the Japanese player triumphing. That final stretched to 110 minutes and was the longest in the tournament’s history. Then in 2018, Sindhu again faltered in the final to Spain’s Carolina Marin. But Sindhu’s trajectory shows that she is constantly improving. And now with her World Championship gold, she has officially left behind the ‘choker’ tag. 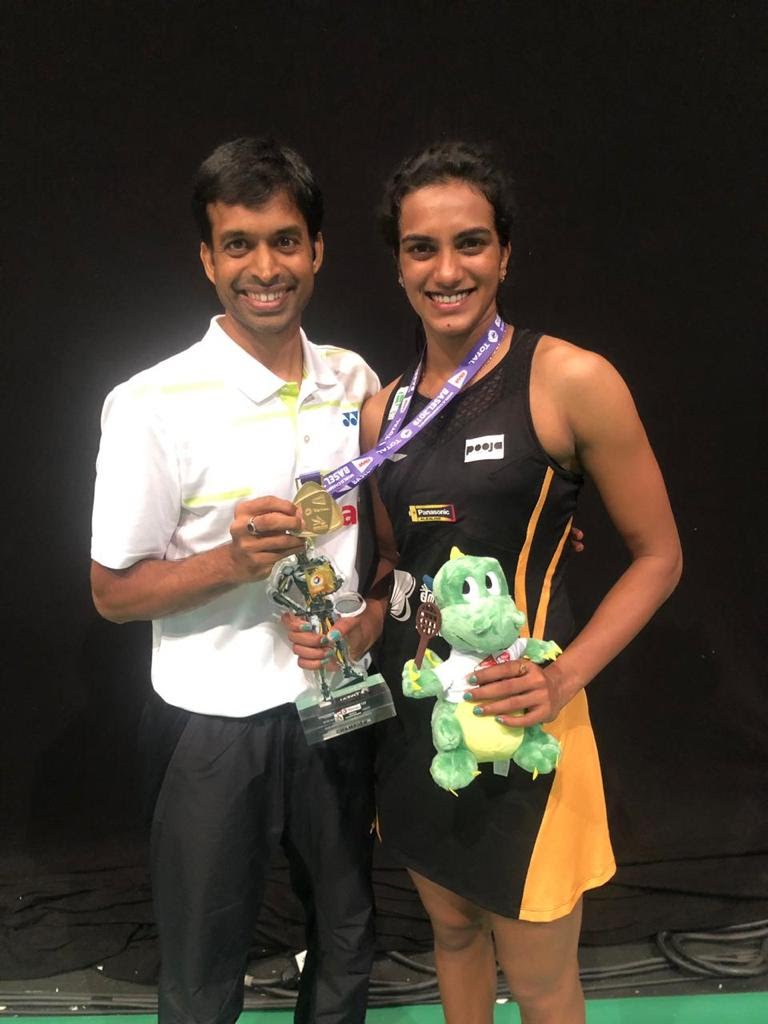 The next big challenge for the ace shuttler would be to maintain her fitness and form till the Tokyo Olympics next year. Plus, Sindhu’s challengers, including Okuhara, are also likely to raise their games by then. Therefore, Sindhu needs to enjoy this moment – it is a fantastic achievement and she has done the whole country proud – build on the positives in her game and sustain the momentum till Tokyo.