Dramatic Finish: Cricket World Cup 2019 signs off with a cliffhanger

It was perhaps the wildest of cricket ODI World Cup finals. And in the end, literally, nothing could separate England and New Zealand. In a first for this stage, scores were level at the end of 50 overs with England scoring exactly the 241 that New Zealand had posted earlier. This led to another first, a super over in a World Cup final. Even that wasn’t enough to have a decisive winner as both teams ended up with 15 runs in six balls. But it was England who were crowned champions on account of the number of boundaries they hit — 26 to New Zealand’s 17. 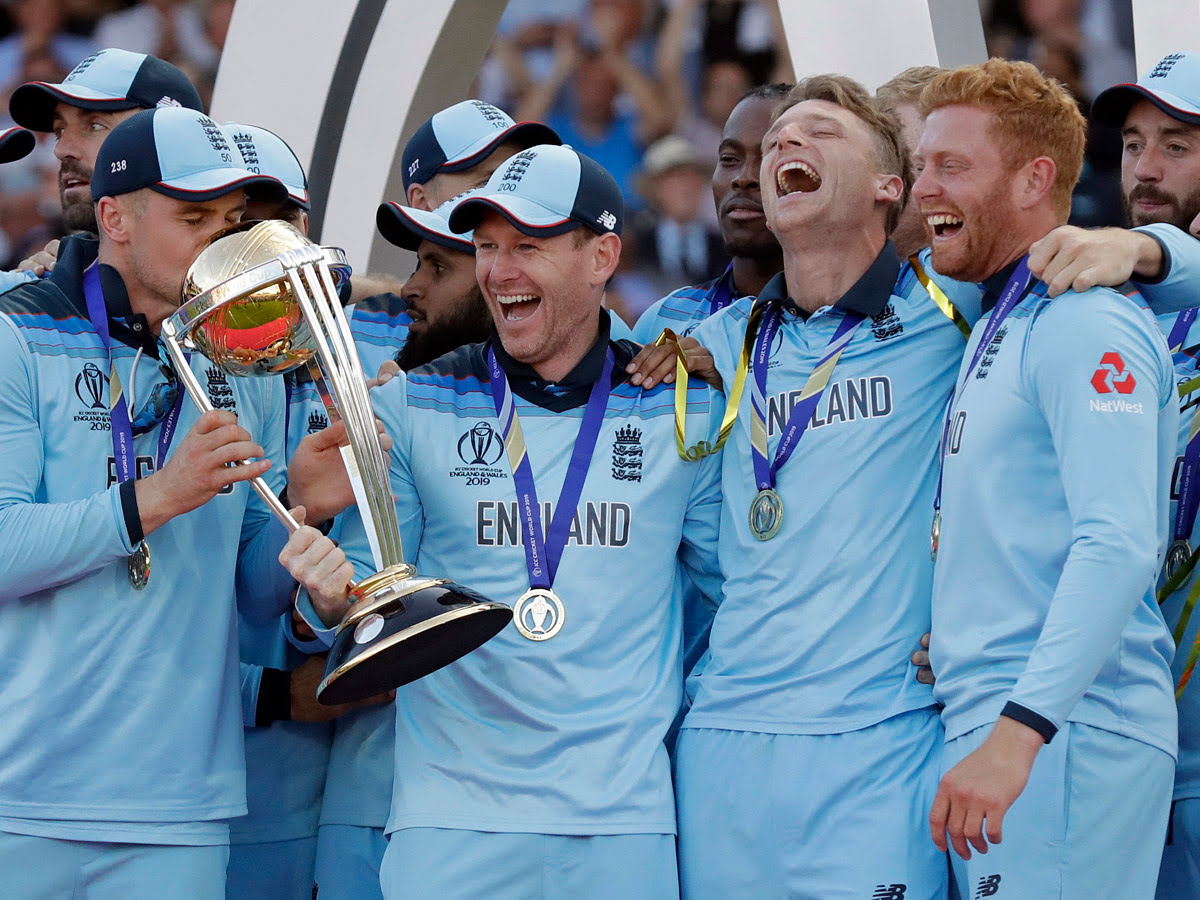 While the method of deciding the winner by the number of boundaries scored might be controversial — for example, one can argue that wickets taken should be valued more than sixes or fours — but that was the rule in this tournament. Besides, this was a decision that was made after even the super over option was exhausted. So, it was indeed an unusual way for England to win but much better than deciding the winner by, let’s say, a coin toss.

The game itself was intense and had ebbs and peaks throughout. New Zealand did well to put a competitive total on the board given a tricky pitch. England, meanwhile, had a boisterous start in the second innings, but the Kiwis came back and kept chipping away at the English wickets. It was finally the 110-run partnership between Ben Stokes and Jos Buttler that steadied the English ship and set the stage for a dramatic finish. True, the end result was heartbreaking for New Zealand — they lost out on a technicality — but England deserve full credit. They played aggressive cricket throughout the World Cup and had the depth in their team to cover all bases. Hopefully, this win will revive cricket’s popularity in the UK, where the game had originated.